Protecting You & Your World, Giving you Peace of Mind. 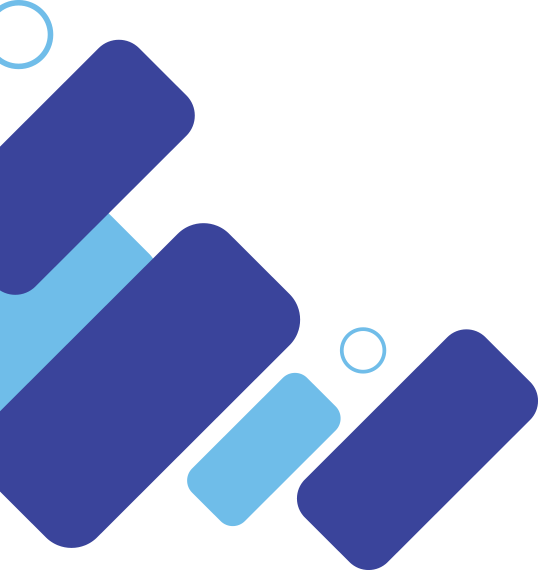 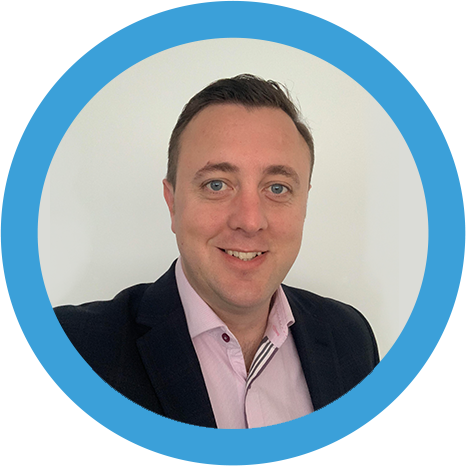 Critical Illnesses are sadly more common than you may realise. In the UK;

We can advise you on the Critical Illness policies available in the market.

* All companies cover at least the ABI (Association of British Insurers) minimum definition. However some companies expand on this minimum criteria with ABI+ definitions (some by far more than others).

The most important thing is that you are covered when you need it most. Therefore the cheapest option is not necessarily the best option. Contact us now to discuss your circumstances and requirements, then we will can help you make an informed decision. A decision that could make all the difference to Your World.

Critical illness Cover pays a tax-free lump sum on diagnosis of any one
of a list of serious illnesses – including many types of cancer, heart attacks and stroke.

Claims statistics suggest you are five times more likely to suffer from one of these
than you are to die before you reach 65.

The good news is that medical advances mean more people than ever are surviving conditions that might have killed earlier generations. For example, over 90% of men diagnosed with testicular cancer are still alive five years later, while over 80% of women diagnosed with breast cancer have the same survival rate, according to the Office for National Statistics.

If you were to suffer a covered Critical illness the tax free lump sum is yours to do with as you please. You could use the cash to allow you to pursue a less
stressful lifestyle whilst you recover from the illness, use it to fund specialist medical care or drugs, take a family holiday of a life time or for any other

Do I need Critical Illness Cover ?

Many people initially ask ‘why do I need Critical illness cover’, others think ‘It won’t happen to me’. All over the internet, in the newspapers and in every community we can all see that anyone can be affected by Critical Illnesses.

We believe everybody should carry some critical illness cover as it is impossible to tell who will and who will not suffer some kind of Critical illness at some point in their lives. Just think about your own friends, family, co-workers and acquaintances – it doesn’t take much time thinking to remember someone who has been diagnosed with some form of cancer, suffered a heart attack or another Critical Illness. On top of the people we know, we often hear in the media and on the news of celebrities suffering from various conditions.

So it has to be better to have this kind of cover and never need it rather than need it and not have it !

Call us or fill out the contact form and we will be happy to discuss your options.

We are here to help you with...

Protecting you and your families financial future.

Protecting your property and your possessions.

We'll also be happy to advise you about other types of insurances:

We’re sure that we’ll be able to help you with our wide experience.